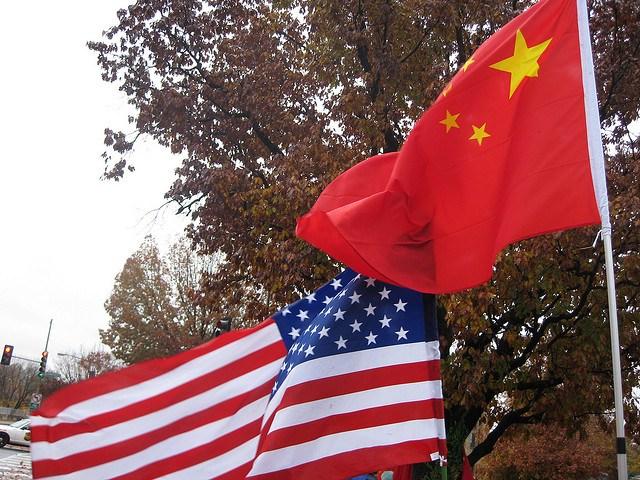 Upon learning today that China has a plan in place for a carbon emissions "cap and trade" market by 2016, my joy was mixed with frustration at U.S. foot-dragging. The D.C. gridlock and politicizing of energy sources like wind and solar -- the politicizing of energy sources -- has consistently ceded manufacturing and renewable energy technological ground to China and Europe for decades. Are we going to let that happen again with carbon markets?

China aims to finalize its plans for the largest "cap and trade" program in the world by 2016 -- a program that will eclipse the scope of European emissions trading. China's market will be the main trading hub for Asia and the Pacific. It'll place a cap on CO2 emissions from power plants and the nation's many manufacturers. Basically, if an entity wants to emit carbon dioxide above the cap, it needs to buy permits from the market.

China has made a commitment to reduce its greenhouse gas emissions per unit of gross domestic product to about 45 percent of its 2005 emissions -- and by 2020. Mind you, that's no small feat.

But the U.S. shouldn't pat itself on the back too much. We need to remember exactly how China overtook us in greenhouse gas emissions in the first place. We still have some of the highest emissions per capita in the world, and we haven't exactly tightened our belts on consumption. For the past couple of decades we ripped up our own manufacturing capacity and sent it, and the emissions, to China. Here in the U.S., we also had the dubious benefit of going into a Great Recession for several years, which savaged our industrial output and job sector and had the side effect of dropping our emissions.

So here we are ... China is now the largest emitter of CO2, and the U.S. has stabilized its own emissions growth. And yet, China now has a plan to drop its own emissions to almost half of its 2005 output in under six years. Meanwhile back in the states, we're still wrangling, with a straight face, over whether climate change is an actual thing. The most ambitious change in U.S. policy is President Barack Obama's requirement that U.S. power plants reduce their emissions to 30 percent of 2005 levels by 2030. Just power plants. Not manufacturers. A much less ambitious goal.

It's entirely possible that China could once again overtake the U.S. when it comes to greenhouse gases -- but on the opposite end of the spectrum -- in just a few years. It's embarrassing is what it is.