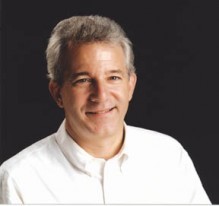 William Fulton (or Bill Fulton) is an American author, urban planner, and politician. He served as Mayor of the City of Ventura, California from 2009 to 2011 and currently serves as Planning Director for the City of San Diego. He is considered a leading advocate of the "Smart Growth" movement in urban planning. In 2009, he was named to Planetizen's list of "Top 100 Urban Thinkers" Mr. Fulton is also Editor & Publisher of California Planning & Development Report that was founded in 1986. A former newspaper reporter, Mr. Fulton is also a Principal at Design, Community & Environment, a California-based planning firm, and a Senior Fellow at the School of Policy, Planning, and Development at the University of Southern California.