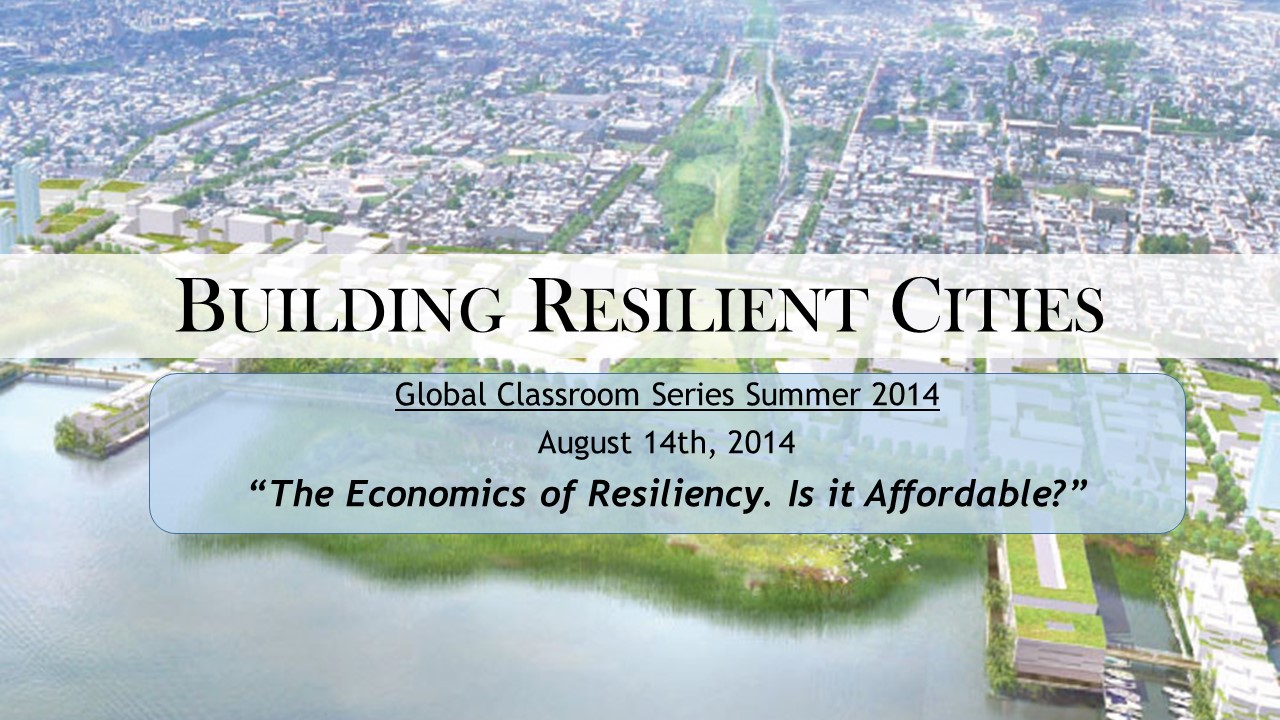 While the United States is the world’s most economically prosperous nation by a large margin in terms of gross domestic product (GDP), it may not be the most resilient economy.  Although GDP is crucial for evaluating economic growth, policymakers and planners must also consider the health of their populace.  Therefore, the United Nations created a new index called the Human Development Index (HDI) that factors in life expectancy, education, and income.  Under these criteria, the US ranked only 5th in the world, which should spark a discussion into whether the US really is as economically resilient as we all assume.

California has a particularly large influence on the US due to its prosperous economy.  The state accounts for 13% of the nation’s GDP and its economy would rank 8th in the world if it were its own country.  However, despite its bustling economy, California also has the 5th highest unemployment rate in the nation; raising red flags with regards to California’s resilience to shock events.  One particular shock event that should be prioritized is climate change.  While California is not guilt free when it comes to the severity of our GHG emissions, it has tried to make amends by being a leader in advancing resiliency and sustainability.

Even when applying economics to climate change resiliency, it all comes back to the foundational concept of cost and benefit.  Therefore, methods of emission control such as carbon taxes and cap-and-trade have been implemented worldwide in efforts to slow GHG emissions by making it too costly for emitters to continue emitting at levels that continue to degrade the atmosphere.  Studies show that while global efforts to curb emissions will cost us approximately 2% GDP by 2050, the outcome of inaction will result in a more severe 5% global GDP drop.  Ultimately, it is us, the taxpayers, that take the biggest hit as our populations begin to feel the more frequent and extreme effects of climate change. The numbers all suggest that policymakers should have all the incentive they need to invest in resilient solutions.

In San Diego, 86% of the populace commutes to work in cars.  Therefore, one of the best ways to reduce these emissions is for people to embrace the benefits of driving hybrid and electric cars that could save thousands of dollars annually while also mitigating climate change.  Over the next 40 years, San Diego will invest billions of dollars into improving our transportation systems with projects such as the North Coast Corridor Program, the Mid-coast corridor transit project, and bike infrastructure improvements.  In addition, San Diego has raised dams and invested in costly desalination plants in efforts to create resilient water systems.  Finally, we have invested in expanding our renewable energy portfolio in efforts to generate electricity in a more sustainable manner.  At the end of the day, with such a wealth of options that vary in terms of cost, it is up to policymakers and every citizen to make the most economic and efficient choices towards a more resilient San Diego.